COVID 19: Now the ‘virus of doubt’ must be exterminated! 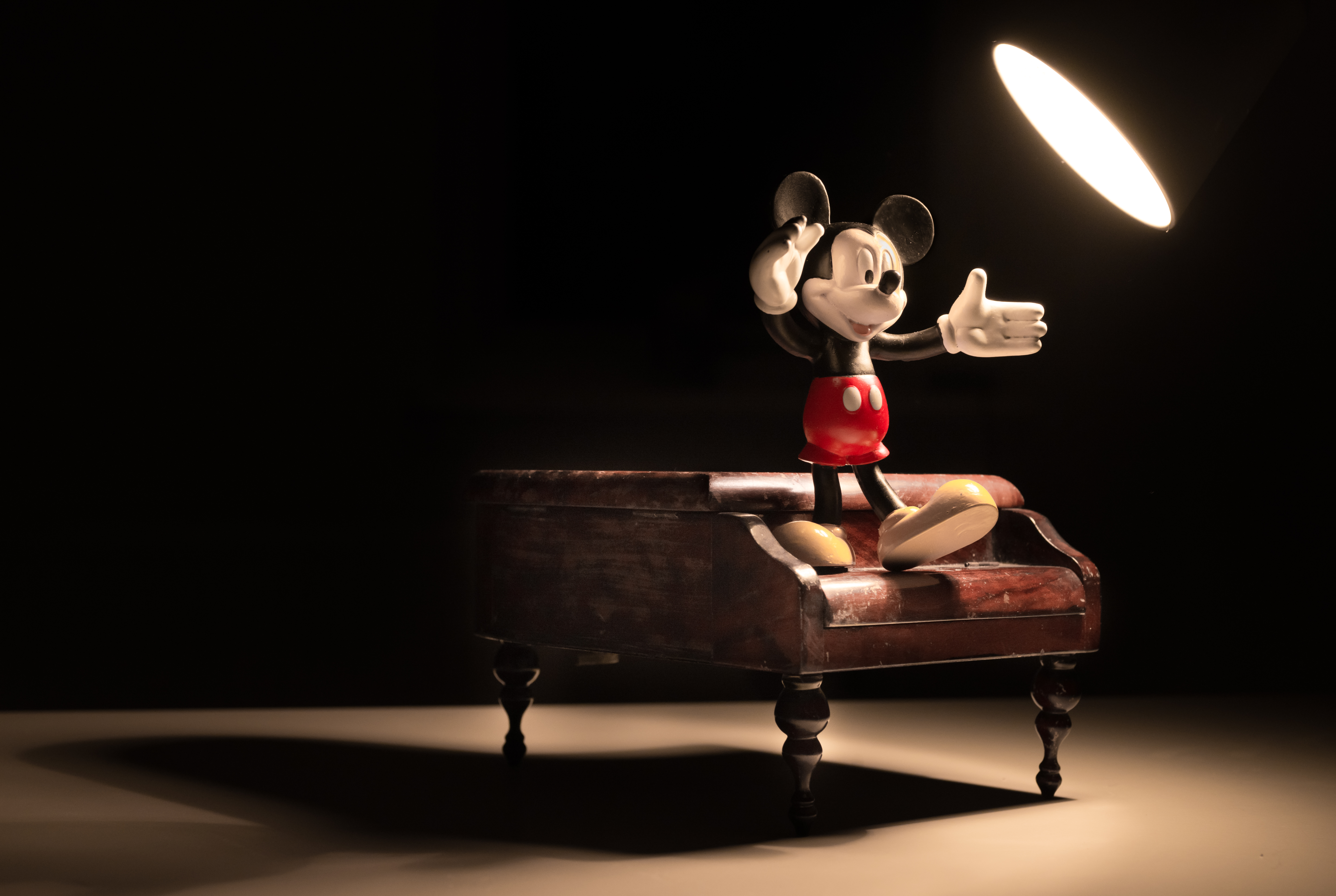 COVID 19: Now the ‘virus of doubt’ must be exterminated!

Ordinary people have mostly fickle minds; they are always guided by what they want to believe, often to their advantage. When they are worried, scared, and clueless about the future, they are more vulnerable to doubt and conspiracy theories. For the past six months, people around the world have been very concerned about the COVID 19 pandemic, not so much about the deadly effects of the virus as about the restrictions and lockdowns that have derailed normal life as a consequence. They desperately need to go back to sweet normal times and live happily ever after, and therefore they fully accept and believe when some motivated souls offer that ‘COVID 19 is a hoax, it is nothing more than an’ annual flu. Thus, the ‘virus of doubt’ is created and social media, as always, helps it to spread, sometimes much faster than the killer virus. Perhaps the basic impulses for skepticism come from the fact that more than 80% of positive cases of coronavirus are mild in nature and easily recovered, only the elderly with comorbidity are the most vulnerable and that, on average, the mortality rate it is low from 1 to 4% except for some countries. However, the facts also show that the dead also include the young and anyone can become infected with this highly contagious virus.

Conspiracy theories originated in the United States, as always, where extraordinarily ‘democratic’ sections of the citizenry opposed the lockdown and restrictions early on symbolizing these with President Trump’s ‘agenda’. Various conspiracy theories linking even the tragic murder of George Floyd began to circulate in the US, of which we will not make a description here just to prevent vulnerable minds from passing through and inculcating doubts. We would just like to mention here that this writer got a sneak peek on social media with a link to an article by an ‘enlightened soul’ who went to great lengths to make big arguments to ‘prove’ that the pandemic is a ‘political hoax’. As we mentioned earlier, many vulnerable people were influenced by this, and none other than a medical surgeon from the Indian state of Assam who even filed an FIR claiming that only one ‘annual flu’ has been labeled a pandemic and wanted action. against the governments concerned. This naturally created a chain reaction in the state that prompted news outlets asking hapless common people about their ‘doubts’ about COVID 19 infections rather than destroying the dilemma.

Now this ‘annual flu’ theory collapses into the very basic premise: if that’s so, then this phenomenon must be happening every year, and why then should this year be so different! Governments need not have launched an emergency campaign to create more and more healthcare facilities, including ICU beds, just to cope with an annual flu event. Then come the experiences of several affected countries and governments that address this ‘annual influenza’, some of which we narrate below as arguments to break this type of false and motivated opinions:

1. Let’s take the example of the Chinese experiment. Ignoring many conspiracy theories about China itself, we only ask here why China would need absolute authoritarian measures to combat the virus (well, even the annual flu is caused by a virus) in terms of continued lockdown and rigorous enforcement. Having managed to keep the number of infected below 100,000, the country still fears a second outbreak and risks an economic downturn again to prevent its spread. His aggression against India can also be explained as part of his apparent desperation. An annual flu cannot explain them.

2. Why would countries like the United Kingdom, Italy, Spain, France, the United States, and Brazil suffer so much from an annual flu that has killed more than half a million so far and is still deadly on the horizon? Why would Italy be reduced to a state of helplessness with the corpses of Corona patients scattered everywhere or why would a German finance minister commit suicide over Corona’s concerns? How can a mortality rate greater than 14% (observed in some countries) from an annual influenza virus be accounted for?

3. Why would doctors and experts from the World Health Organization continue to tell ‘lies’ that the new Coronavirus is very dangerous and that it would probably remain for more than two years and the worst is yet to come despite the campaigns o actions that are being carried out or taken against? It seemed that we had accepted at first that this pandemic is the greatest crisis humanity has ever faced. Now, why have doubts and doubts?

4. Why would countries around the world continue to take huge risks from an economic crisis with unprecedented unemployment and pave the way for a recession possibly even worse than the Great Depression? In particular, why should a developing country and a very promising upcoming world power like India risk everything it has achieved so far in development.

5. Why is there such a rush around the world to accelerate the production of an annual flu-only vaccine? At least such intensive medical research cannot mask a hidden agenda, whatever it may be.

In recent days, new cases in India have risen to almost 25,000 a day, with the sole consolation that daily recoveries are constantly increasing and the death rate fortunately remains low; the concern is a rising positivity rate indicating community transmission. At this crucial juncture we must not pay attention to conspiracy theories and fake news. Such theories have obvious goals: to generate publicity for unknown individuals or groups or to make a killing in terms of profits. For example, if a link to an article with terrifying and sensational headlines circulates through social media and motivated media, think about the kinds of clicks that are generated that translate directly into money.

Therefore, we must not fall prey to such propaganda at any cost. It is encouraging to see that various social media platforms have taken steps to neutralize the threads of the conspiracy. In relation to India, we must say here that the government should find time to report to the media frequently, as it had been doing before, to describe the facts and quell doubts, rather than crouching behind the growing numbers. . Similarly, the most respected bodies like the Indian Council for Medical Research (ICMR) should desist from publishing dates for vaccine production. The announcement by the ICMR that a vaccine could be possible by August 15, 2020 has raised doubts already created even among sensitive people and the media asking why the ICMR should be in such a hurry. The mantra at this time should be to fight the killer virus with the combined power of the world and defeat it by preventing its possible second wave.